Welcome to our journal 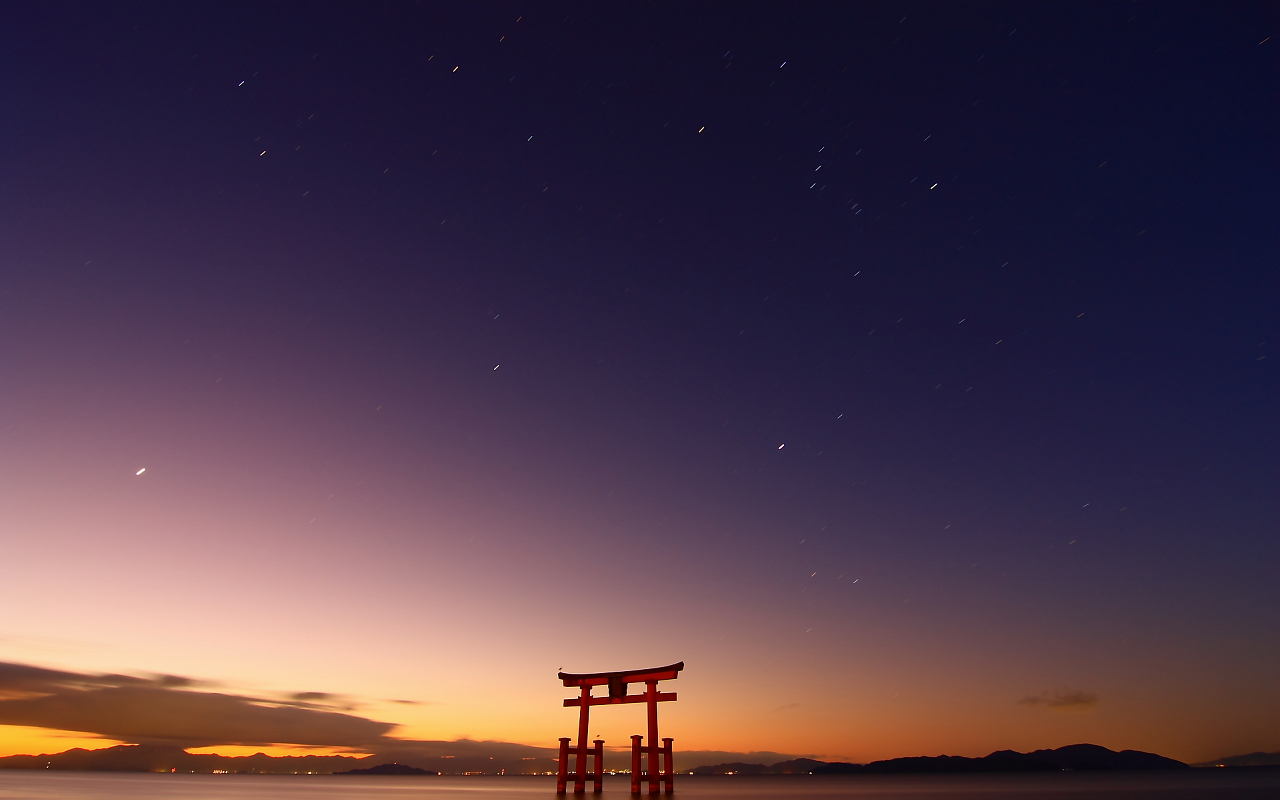 Hemp (academic name:Cannabis) has grown naturally in Japan, and it has been confirmed from the artifacts found at the Remains of the ancient in Fukui that it was used in daily life in the early Jomon period (an era that lasted about 10,000 years, from about 13,000 years ago to about 2300 years ago). In Shinto, cannabis is regarded as a sacred plant, and it was used for “purification”, a sacred tool, and an amulet at Ise Shrine.

The “Black Friday” sale will be held on the official website on November 27th (Friday). …

Our office will be closed for the Summer Holidays between Saturday, 8th August through Sunday,16th … 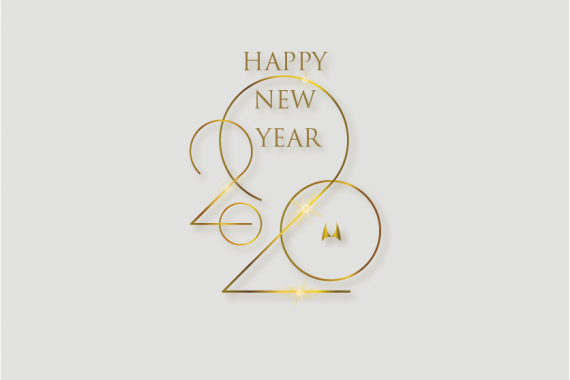 Best wishes for a happy and most prosperous New Year. 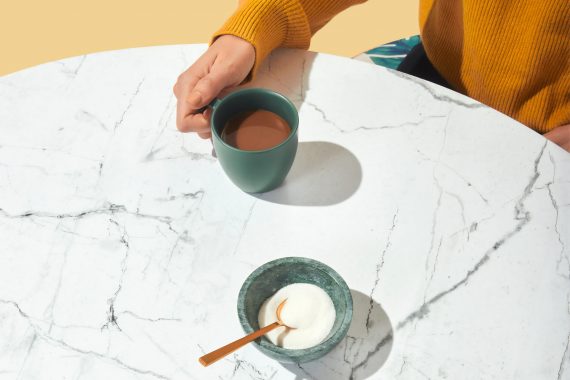 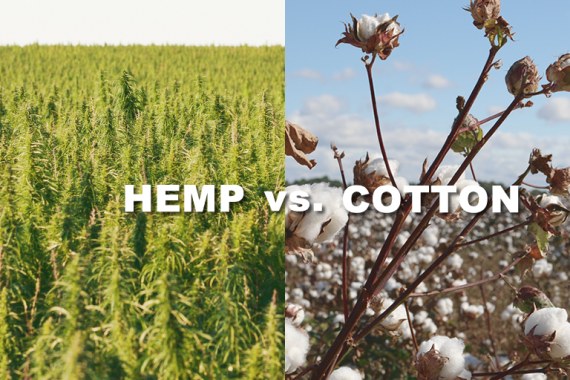 With the planet in the state that its in; with global warming, polluted waterways, desertification … 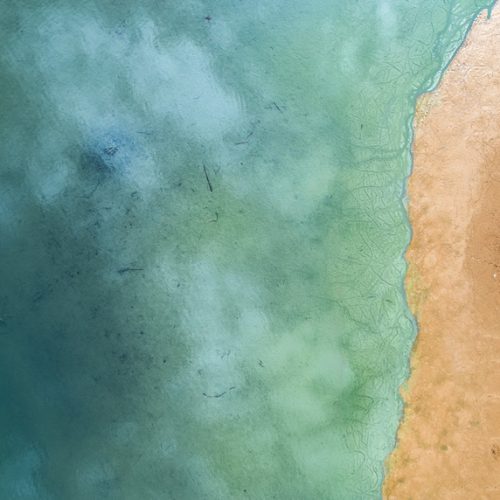 Hemp can heal the world 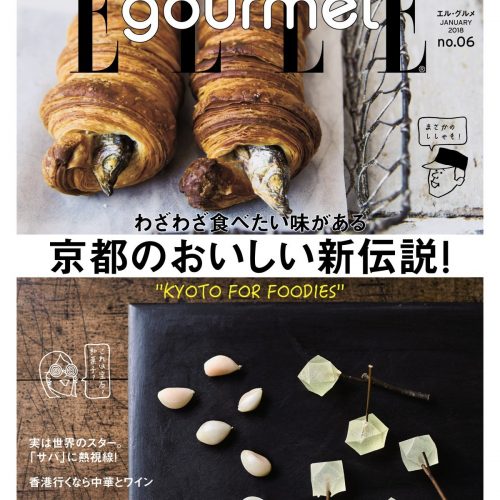 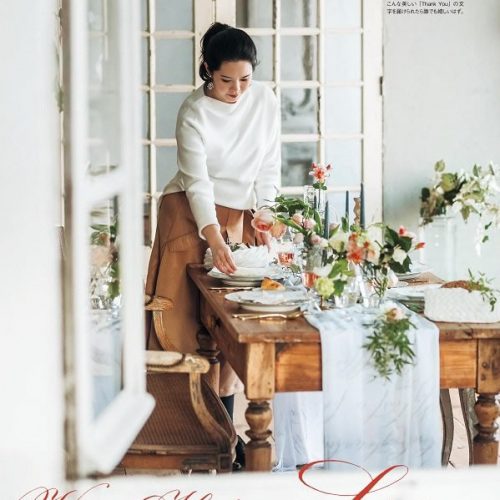 Featured on the magazine FUJINGAHO February 2018

We use cookies to ensure that we give you the best experience on our website. If you continue to use this site we will assume that you are happy with it.Ok